Showing posts from October, 2010
Show all

Can I drive in Havana? 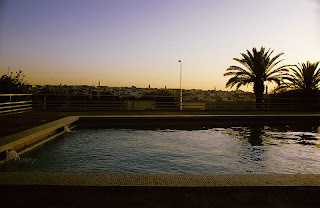 Maybe I should be ashamed of it, maybe not even tell. But there are places I’d like to go, and I haven't done so far, because I’m scared of the thought of having to drive there. It all became clear to me again when I saw a TV show this week that was filmed in Morocco. I’d love to go back there. But Cuba is another destination on my wish list, which suffers from that same maybe unrealistic fear.

I’d love to see and experience Cuba. I know, it is probably a romantic image created by the media – the colourful clothes of the people, the vintage American cars, the music – the Buena Vista Social Club, just try to say that out loud with a Spanish tongue -, the beautiful girls on the beaches, the Hotel Nacional, sipping drinks under the palms, while listening to sounds of the country. Maybe the last Latin American country in the 1950s style way we so like when we watch old movies?


The Bueno Vista Social Club in concert, Amsterdam, 1998.
With amongst other İbrahim Ferrer, Compay Segundo an…
2 comments
Read more 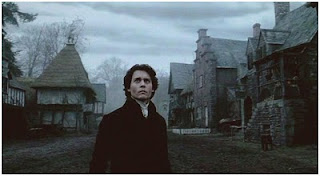 My grandparents were walking on the beach on a dark night, and they knew they were not alone. The sound of the waves silenced any other sounds. But they sensed they were being followed. And when they looked over their shoulder, they could vaguely see a light spot between the surrounding darkness. The spot got larger and more defined. A white horse, without a rider or any human accompanying it, was walking behind them. When they stopped, it stopped. When they walked, it would resume its pace. When they approached the houses of Katwijk, the horse had vanished and was nowhere to be seen...

Katwijk, the town I am not born in, but lived all my life, was small village surrounded by kilometres of dunes to the south, east and north, and the North Sea to the west. It was a poor village, where many families depended on fishery for their living. Not many people followed higher education, and who lived in Katwijk focussed on their neighbours and families. There was little interaction with the out…
2 comments
Read more
More posts